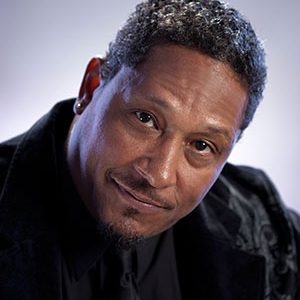 Born in New Orleans Louisiana into a very talented family of musicians, vocalist and athletes. K.J. as he is known, sang with his brother Sydney in high school, with a group by the name of “The Five Enlightens”. Kerry went on to college on a football scholarship to Oregon State University where he accomplished many honors as a defensive back. After college he signed a contract as a free agent with the Seattle Seahawks and played in the N.F.L. for 9 years. He also played in the newly formed U.S.F.L. with the New Jersey Generals where he achieved recognition as one of the leagues best defensive players

Kerry joined the legendary The Miracles and is playing an important role as background singer and dancer. His presence, professionalism and leadership has given the group the strength to continue The Miracles history and legacy. K.J. is also a believer and has faith in God’s word he definitely knows Miracles do happen